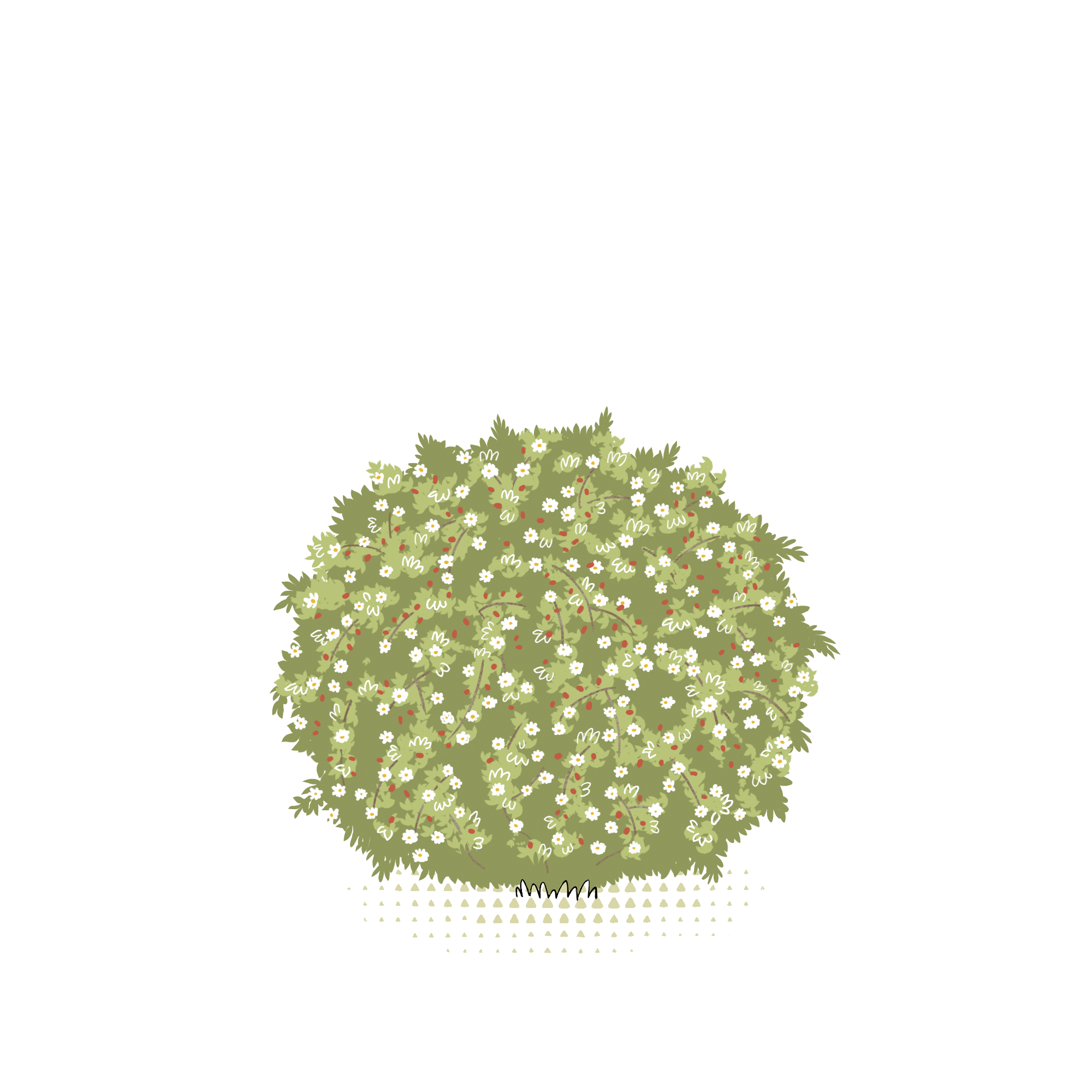 Also known as the wild rose, it is the mother of all roses: its red, edible fruits with a very high vitamin C content (40 times more concentrated than in oranges) definitely stand out in autumn. Besides healing it can also wound: its thorns don't forgive!

Part of the Rosaceae family. Thorny deciduous shrub found on several continents: Asia, Africa and Europe. It can grow to a height of 2 meters. The pale pink flowers have 5 petals and bloom between May and July. The red berry that ripens around October is a false fruit and has a fleshy texture.

Dog rose is a very ancient shrub; traces of it have been found in some archaeological sites in Switzerland, among the pile-dwellers. The earliest written records are found in the Edda, lyrics in Old Icelandic, dating back to the 8th or 9th century. We owe the unromantic name for a flower with such delicate color and fragrance to Pliny the Elder. In fact, he claimed that the plant had cured a soldier of rabies, the disease transmitted by dogs. For centuries it has been considered the plant that cures all ills, so much so that in Germany, it was traditionally eaten, on New Year's Eve, to preserve against infection.

Dog rose is a medicinal and officinal plant, with very high levels of vitamin C. It is also used in cosmetics, for creams and ointments. It is often used in the preparation of slightly sour jams.

Forests where you can grow your own Dog rose, adopting or giving it away. 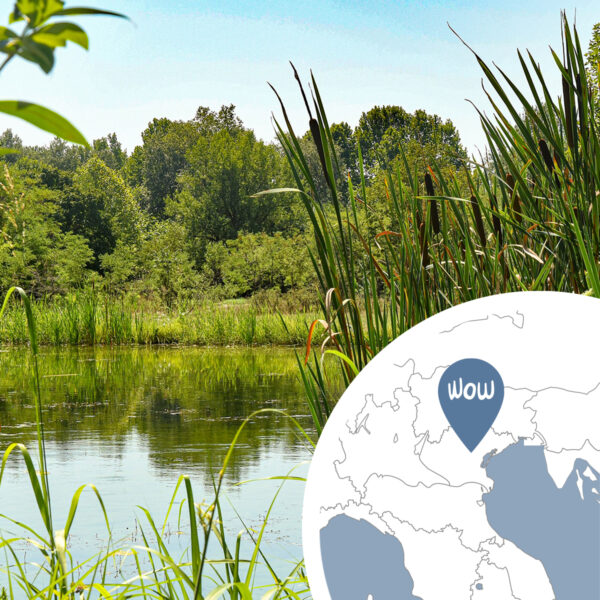 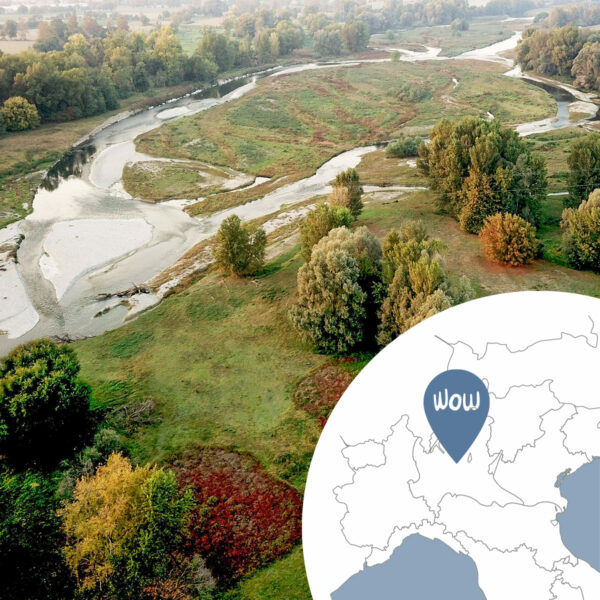 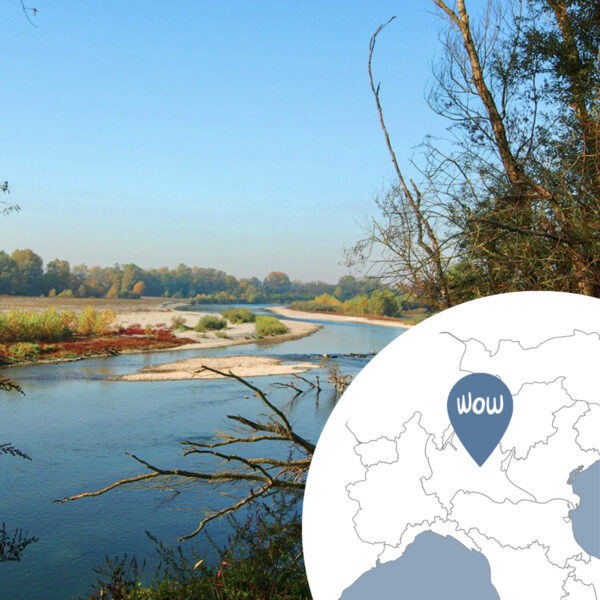 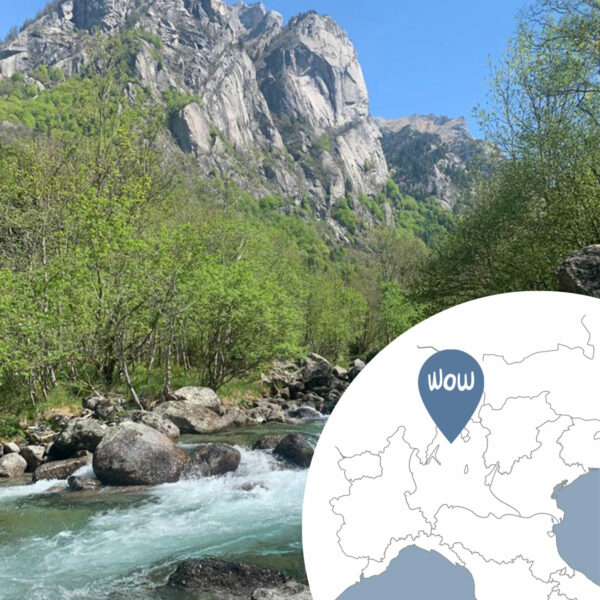