Climate Change: Mitigation and Adaptation to deal with it - Wownature

Climate Change: Mitigation and Adaptation to deal with it

What are the viable ways to respond to a threat as complex as climate change? Starting with what the science says: using mitigation and adaptation because it is necessary to eliminate its cause and prepare, at the same time, to manage its effects.

The Intergovernmental Panel on Climate Change (IPCC), the international organization that assesses the effects of climate change, has long since determined that climate change is already a reality and is generated by the enormous amount of greenhouse gases released into the atmosphere. To respond to the threat of greenhouse gases, we have two main paths to take: eliminate the cause and be prepared to manage the effects. In other words, we must on the one hand reduce the amount of GHGs in the atmosphere, and on the other take the necessary measures to deal with a climate that is already changing: mitigation and adaptation are the two actions to limit global warming.

Climate change mitigation refers to those actions that reduce the emission into the atmosphere of greenhouse gases responsible for global warming: limiting the circulation of gasoline and especially diesel cars, powering homes and industries with renewable energy, limiting or cancelling subsidies in favor of fossil fuels but also and above all planting trees, one of the best ways to capture CO2. To contain global warming within 1.5 degrees Celsius, as set by the Paris Agreement, we should limit emissions by 7.6% each year for the entire decade, until 2030. However, not even the covid19 pandemic and the consequent blocking of transport and some activities for months has been able to bring us closer to this goal.

To date, the only effective recipe for reducing the concentration of GHGs in the atmosphere is to emit less of them – in other words, to “mitigate” the amounts produced. It is a complex solution to put into practice because the emission of greenhouse gases and CO2 is inherent in every human activity.

What are the adaptation measures to counter the greenhouse effect?

In addition to mitigation measures, a certain adaptive capacity is necessary: it means limiting as much as possible the impacts of climate change on the well-being of citizens, the supply of resources and the stability of ecosystems. Climate change is a very complex phenomenon and affects many aspects of our society: for this reason it is essential to integrate adaptation policies in every sector of society, economy and human activities. Agriculture and livestock, drought and desertification, fisheries, melting glaciers, ocean acidification, poverty and food security are all interconnected aspects.

Science, investment and technology: these are the three elements of so-called adaptation measures, i.e., those that make us less vulnerable and fragile to cyclones, storms like the 2018 Vaia storm, landslides, droughts, fires, rainfall, biodiversity loss, and deforestation.

We have plenty of reforestation projects around the world. By adopting a tree in one of our areas you can finally become responsible for the forests you love and contribute to the mitigation of the effects of climate change. Discover our WOWareas! 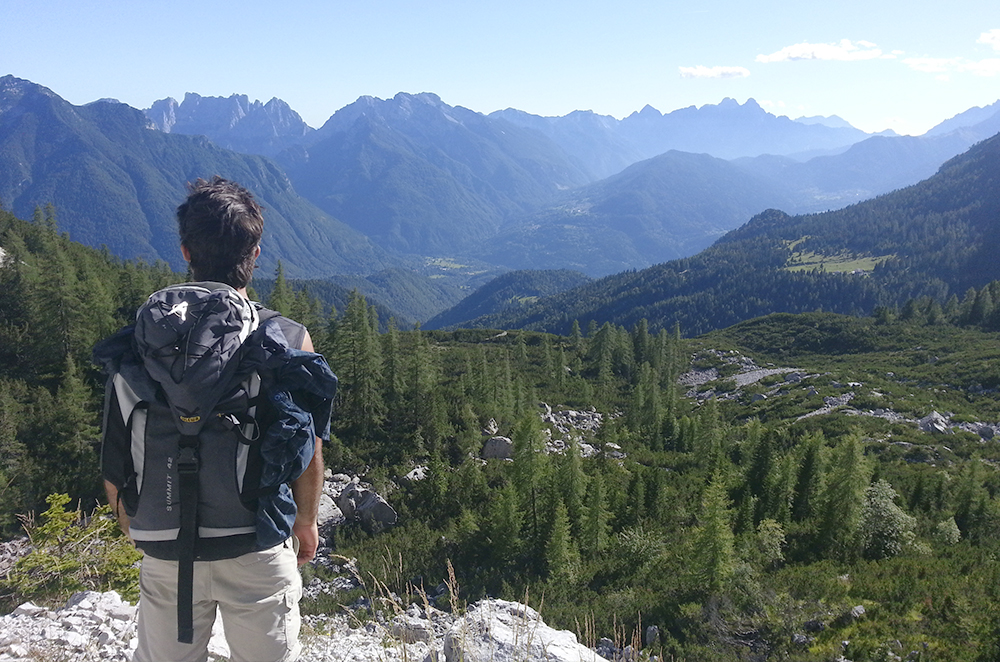 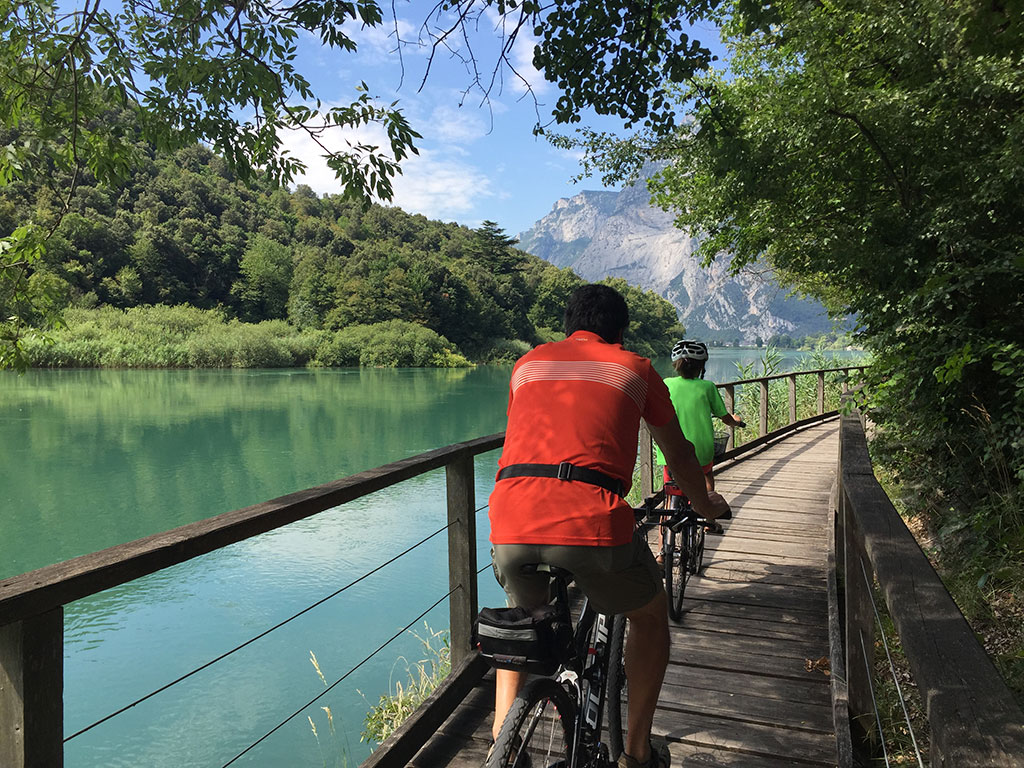