When winds are beyond a given intensity, they can uproot and blow down entire hectares of forest. Protecting a forest from wind and storms, it allows for the development of a more resilient environment, capable of bearing extreme weather events as well.

Among the consequences of Storm Vaia, one of the most catastrophic is the spread of the bark beetle. This insect has reproduced on the windthrown, so much so that it is able to attack even those forests spared by the storm, multiplying the damage. In this situation, it is crucial to act promptly by skitting and cleaning the plants attacked by the bark beetle to protect the forest around the core attacked by the parasite.

What in Italian answers to the name of Magnifica Comunità di Fiemme, literally Magnificent Community of Fiemme, is an ancient entity, dating back to the year 1111, which has been taking care of the natural heritage on behalf of the inhabitants of the area for centuries. To date, it manages more than 20,000 hectares of land, consisting mainly of forests and pastures. The lands is managed in the best way possible: in a forward-looking, multifunctional and responsible way, according to FSC® forest management standards. The Fiemme Valley is known worldwide for its outstanding and valuable forests. It’s the native land of the famous spruces used for musical instruments, specifically violins. The beautiful valleys that are home to these thriving forests, fundamental to the mountain economy, suffered extensive damage during the storm, dubbed Storm Vaia, that hit the Alps in October 2018. Today, the problem shifted to the bark beetle emergency. In fact, the bark beetle has found in the windthrown ideal conditions to reproduce. Due to the law of large numbers, it is now able to attack even forests that had been spared by the storm, thus amplifying the damage of the storm itself. The bark beetle attack results in dead-looking red trees on the mountain slopes. Given the situation, it is crucial to act on time, skitting and cleaning the trees attacked by the insect to protect the forest around the core attacked by the parasite.

Updates from the area
Certifications 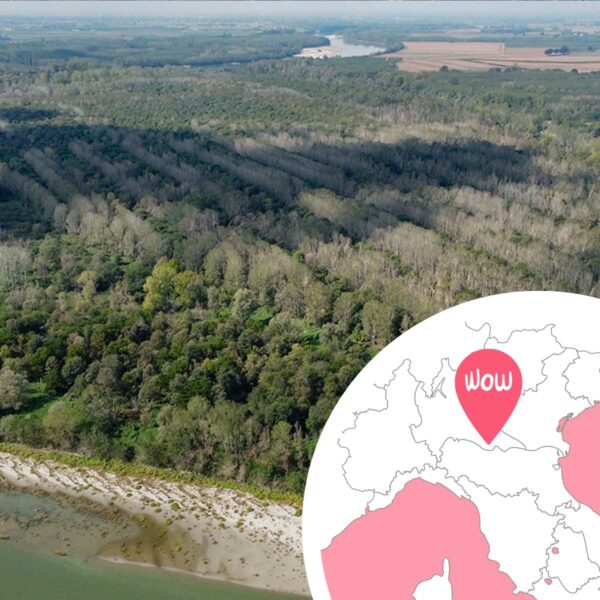 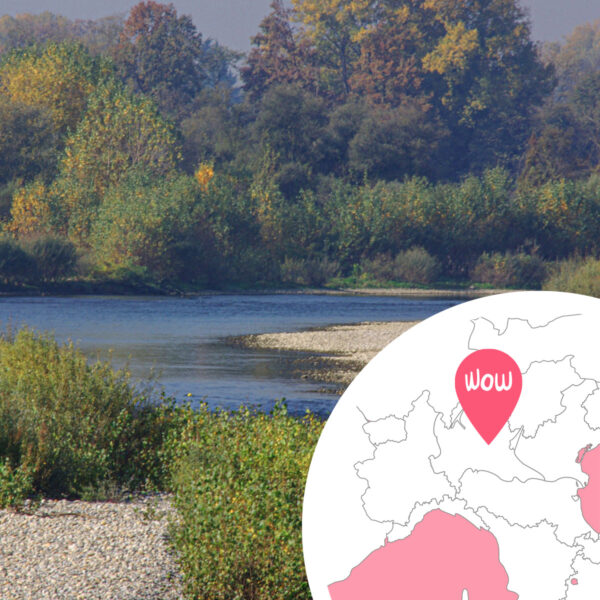 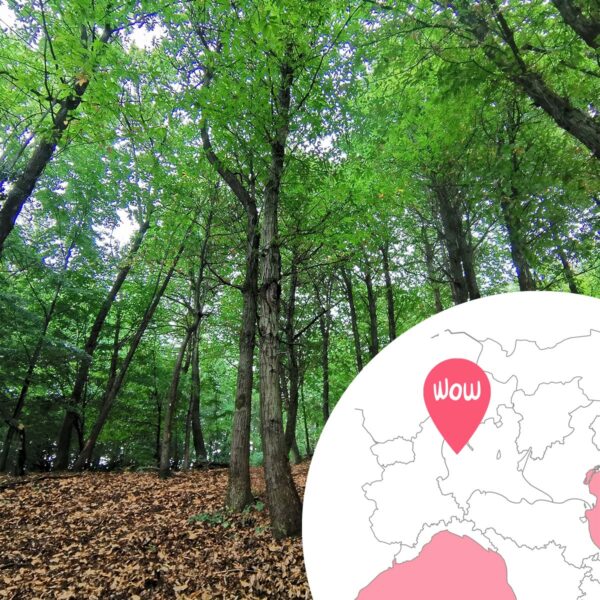 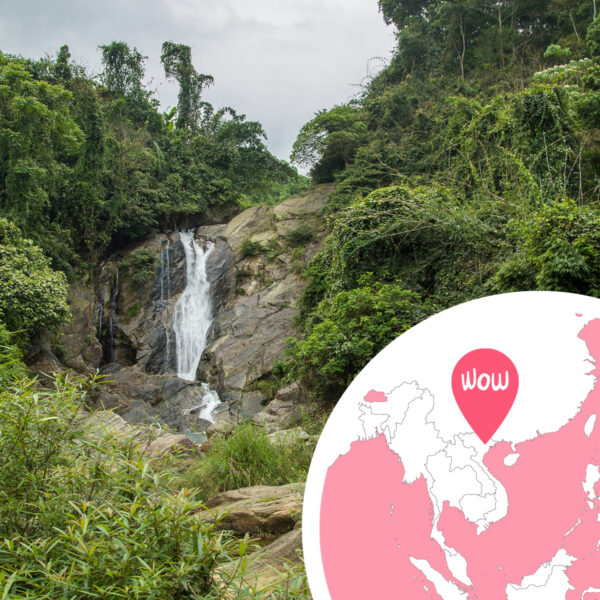